More
Back to News

The Utility Workers Union of America is proud to endorse Joe Schiavoni in his run for Ohio Governor. Hailing from Youngstown, Joe has been a constant voice for working people and a strong ally of the Utility Workers since beginning his term in the Ohio State Senate in 2009.

As far back as 2011, Joe was a leader in opposing the so-called “right-to-work” legislation contained in Senate Bill 5. The bill would have affected over 400,000 public sector workers, severely restricting their ability to strike and collectively bargain for pensions and health insurance. Schiavoni was indispensable in rallying voters to repeal Senate Bill 5 at the ballot box. The referendum passed by a margin of 61% – 39%, dealing a major victory to labor unions. 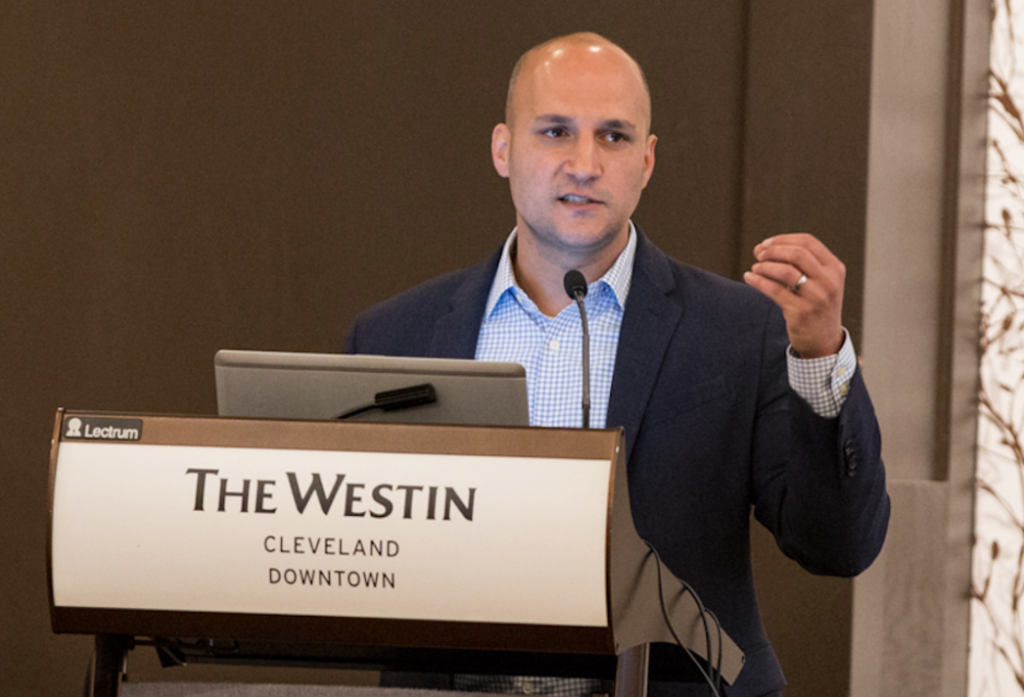 Despite the successful voter referendum on Senate Bill 5, the fight against anti-worker legislation continues in Ohio. Enthusiasm for revisiting “right-to-work” has grown among GOP lawmakers as more states in the Midwest have enacted their own anti-union measures. In February of 2017, two Ohio State House Republicans planned to re-introduce a “right-to-work” bill but were met with great resistance from Joe and others.

In last week’s press release, UWUA President Michael Langford strongly endorsed the candidate, “Joe Schiavoni is a fighter for everyday people, and that’s what we need in Ohio. It’s already a crowded field for 2018, and members of our union have worked with several of the candidates running for governor. But Joe stands above the rest when it comes to vision and experience on lunch-bucket economic issues, modernizing our infrastructure and preparing for a balanced energy future that will create jobs and grow the Ohio economy.”